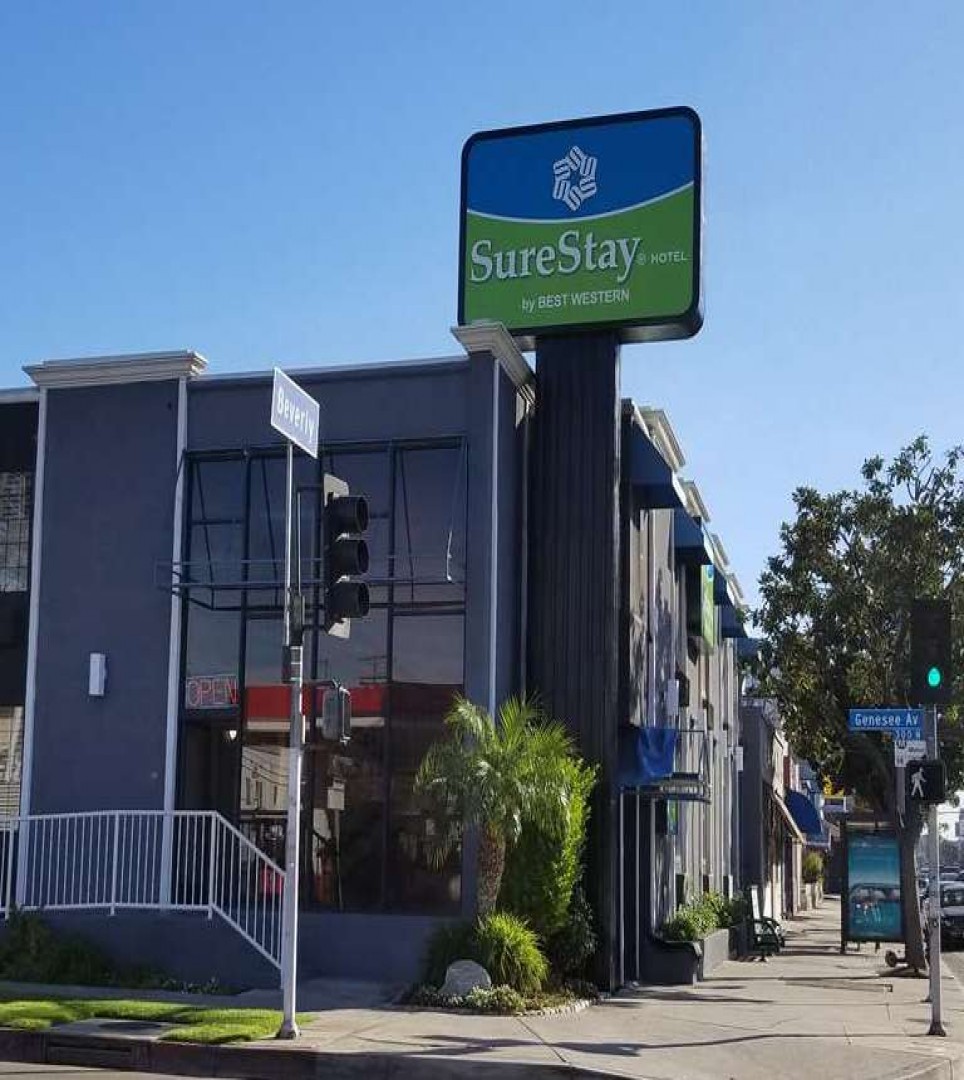 Disneyland Park offers a small world of adventure that presents a fairytale setting situated right in the heart of Southern California.

Disneyland Park is a theme park, built within the Disneyland Resort in Anaheim, California. It was designed and constructed under the supervision of Walt Disney, and originally was the only attraction within the resort. The theme of the park is that of fairy tales anchored by various Disney characters, making you feel as though you were a part of the fairy tale world or you have just been teleported into in a magical wonderland or a fantasy world. The owner of the park, Walt Disney, came up with the idea of the Disney Park after having visited a lot of amusement parks with his daughters as early as the 1940s and felt the need to create some sort of tourist attraction in line with his company’s productions. This led to him acquiring about 160 acres of land close to Anaheim in 1953.

Disneyland Park welcomes millions of visitors from around the world annually since it opened its doors over 50 years ago. Most recently, the park hit a tremendous number of 16.2 million visitors, making it one of the most visited parks in The World. This amusement park consists of about 8 themed lands, occupying about 85acres of land. The themed lands in the park include Adventureland, Frontierland, Main Street USA, Fantasyland, Tomorrowland, New Orleans Square, Mickey’s Toontown, and Critter Country.

Disneyland is definitely the place to visit on your next visit to Los Angeles. You will be so amazed at how your cares and worries immediately vanish when you step foot into this wonderful atmosphere surrounded by joy and laughter. You can explore Disney Park with the whole family, as there is definitely something to enchant everyone. Learn more at https://disneyland.disney.go.com/

SureStay Hotel??????? Beverly Hills is a budget-friendly hotel located just about 30 miles away from Disneyland and within close proximity to many top attractions in Southern California. We present you comfortable and spacious guestrooms, well decorated with stylish contemporary furnishings. Our hotel amenities are top-ranked, guaranteeing you a comfortable stay. Book your accommodation with us today directly at https://www.surestaybeverlyhills.com/